Consciousness, Embodiment and Mutuality in Daily Life with Robert

An event every month that begins at 4:00 pm on day First of the month, repeating until September 2, 2021 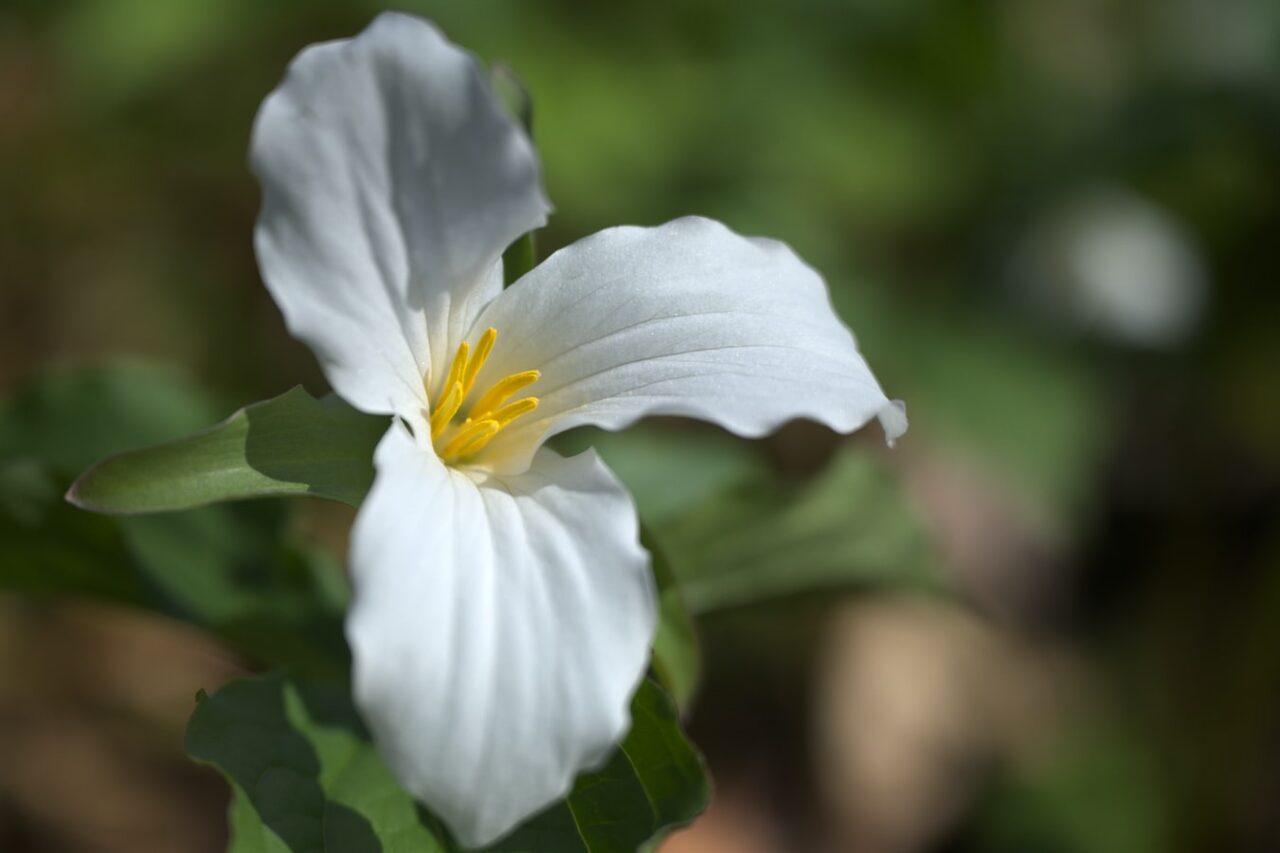 In this sitting, we will explore how the three petals of Trillium Awakening (Consciousness, Embodiment and Mutuality) are actualized in daily life.

Maximum of 8 people per sitting.

Some experience of Trillium Awakening or permission of Robert Silvers.

Suggested donation of $20, but pay what you will.